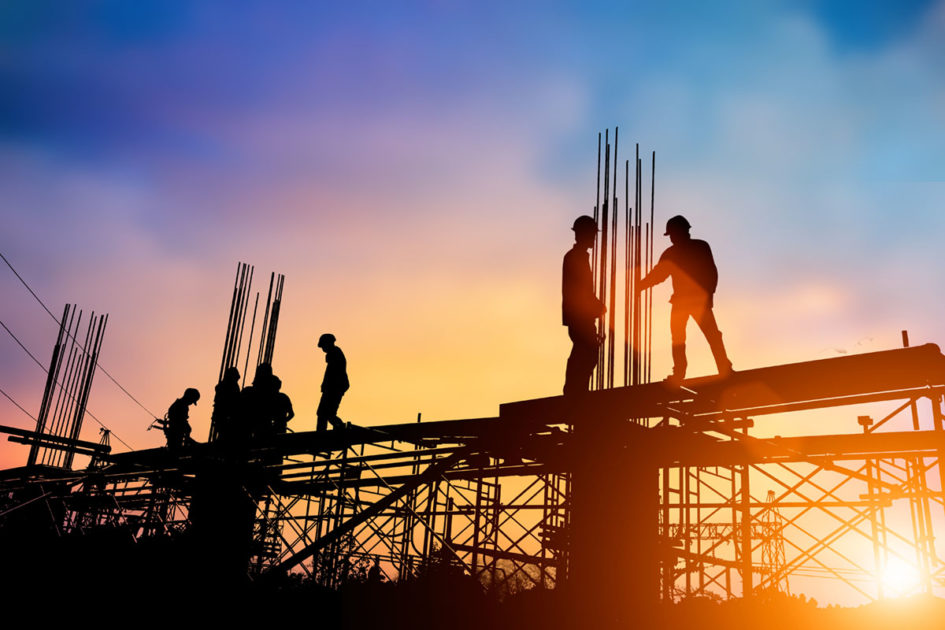 A one-pound tape measure being used a construction engineer working 50 floors up was dropped to a group 400 feet below.

The tape measure struck a piece of metal equipment, bounced off and hit a man on the head, who was not wearing a safety helmet. The man was knocked unconscious and later died.

This incident could have been prevented had an appropriate Dropped Object mitigation strategy been in place on the site, including the use of tethers to secure handheld tools.