What is a Dropped Object?

Dropped Objects come in diverse range of shapes, sizes and weights, and may fall for a variety of different reasons.

Dropped Object incidents fall into one of two categories: static or dynamic.

Static Dropped Objects include fixed objects that fall from height with no external force applied, often as a result of corrosion, poor maintenance or incorrectly installed fixtures.

Dynamic Dropped Objects fall because of applied external force. This could include objects falling from conveyor belts, handheld items such as hammers being dropped by personnel, or fixtures such as lights or speakers being dislodged by vibration, impact or extreme winds.

A Dropped Object incident occurs where equipment damage, personnel injury or fatality is caused by an item falling from height.

These incidents threaten not only the safety of personnel but also critical equipment in the potential impact zone.

Why do Drops occur?

On site at on- and offshore facilities, factors such as poor maintenance, harsh weather conditions, exposure to UV radiation, moving equipment, and strong vibrations cause fixtures and structures to corrode and become loose, creating a significant threat when best-practice Dropped Object prevention procedures are not followed.

These risks can also be compounded by human error. Personnel working at height are at risk of dropping equipment such as hand-held tools and if these dropped objects strike another worker below, injury or possible fatality can occur. Dropped handheld tools and equipment constitute a prominent threat in numerous industries worldwide.

Offshore industries face particularly testing conditions due to high winds, saltwater corrosion, and rough seas. Additional hazards are posed during routine operations such as Crew Transfer, where vessels ‘push-on’ to site infrastructure, and there is increased movement of personnel and equipment.

Human error during operation of cranes and other lifting procedures is another source of risk, which can not only result directly in Dropped Object incidents, but also lead to impacts with fixtures and equipment that may consequently fall.

Another significant threat Dropped Objects pose is ricocheting items that have fallen. Dropped objects do not always fall straight down, as they can hit other items or structures, changing direction unexpectedly.  These all highlight the need for cost-effective Dropped Object prevention equipment.

Across numerous industries, the challenge of mitigating Dropped Object risks is being met admirably, often in the face of considerable financial pressure.

However, there is still work to be done in order to ensure that Dropped Object Prevention best practice is not only routinely followed but proactively pursued.

Dropped Objects present a fourfold threat to the safety of personnel, the integrity of equipment, financial performance, and the reputation of businesses and their stakeholders.

Falling Objects risk damaging equipment which could lead not only to the cost of replacing the damaged assets, but also a need to temporarily suspend operations. This would in turn have a significant financial impact. 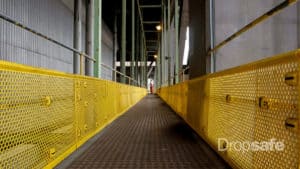 Injuries to personnel cost companies financially through working days lost. Furthermore, there are potential financial compensation implications, and the legal consequences that go hand-in-hand with injuries.

This can be compounded further by reputational damage, as severe Dropped Object incidents may be reported by national media – which in turn reduces trust in the company involved and can affect future business. This is why Falling Object prevention is a key component of corporate reputation.

Project managers and HSE teams that fail to invest in appropriate Dropped Object prevention technology risk not only the safety of their people, but also the financial and reputational stability of their business.

It is possible to avoid costly damage to corporate reputation and finances as well as prevent the potential loss of life or serious injury to technician or contractor. Companies can do this by implementing a comprehensive Dropped Object prevention programme and installing robust mitigation solutions. By proactively mitigating Dropped Object risk, companies can set themselves apart and gain a commercial advantage.

Dropsafe continues to work with contractors and operators to develop the most advanced Dropped Object prevention technology without sacrificing quality and cost efficiency.

Report: Slipping Through The Cracks

‘Slipping Through The Cracks’ recognises the budgetary limitations of HSE managers and the fact there is no ‘one-size-fits-all’ solution to the problem of Dropped Objects, allowing organisations to make effective decisions when buying Drops prevention Barriers. 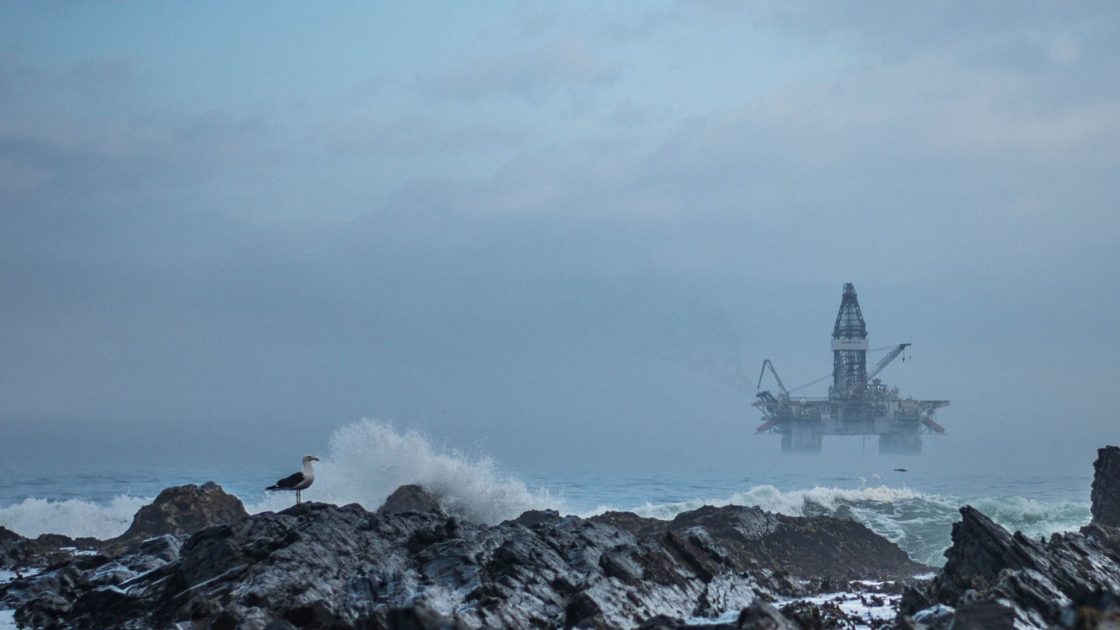